What types of fans can be divided into according to different purposes?

Although mechanical equipment such as ventilators is very familiar to people in daily life, the models of some fans are also different due to different application fields. Different models and types of ventilators have completely different functions, so many people know about ventilators in a one-sided way.
So what types and forms can ventilators be divided into? In fact, ventilators can be divided according to different uses.
The first is the induced draft fan. This type of ventilator is different from the ventilator in the eyes of ordinary people, and it is very different. The ventilator in our mind mainly plays the role of exhaust, but this kind of ventilator is to make the air within a certain range be filled as soon as possible. It is widely used in combustion-supporting equipment in some boilers.
There is also a textile fan. This kind of fan is specially used in the textile field. We can often hear some roar outside the textile factory, which is the noise generated by the textile fan during its work. There is no doubt that this is a very powerful fan, and it is also very large in shape and volume, so it is a matter of course that it is used in this respect.
Finally, there is the fire exhaust fan. This kind of fan mainly uses the pressure of the air to quickly remove the smoke within a certain range by using the pressure of the air, which is good for the rescue work of firefighters. In some fires, we can see firefighters carrying this kind of fire smoke exhaust fan to rescue at the scene. Its invention makes the fire rescue work in our country very convenient and fast, and thus saves the lives of many people. 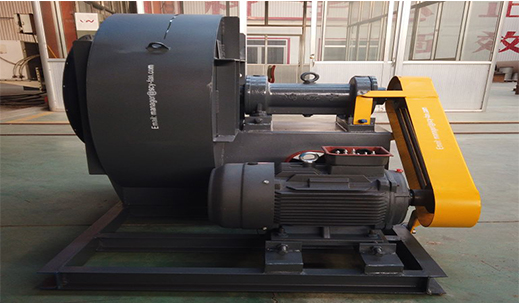 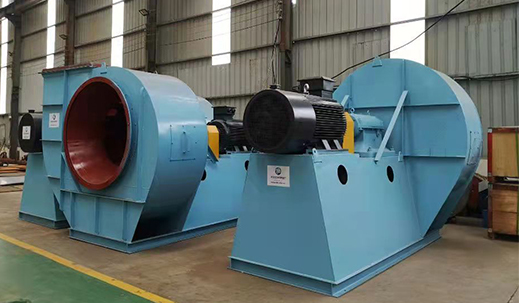 Recently, old customers paid a return visit and sent equipment maintenance precautions to all customers to make the fan life longer.  When the DECENT fan equipment starts to work, the vibration of the bearing part is very small, but as the running time increases, the... read more

Come to our factory for an inspection today, this is a centrifugal fan to be exported to India. First of all, we tested the air volume, pressure, current, and voltage of the fan. Second, we came outside to test the speed, vibration, and noise of... read more

Analysis of Ventilation and Air Conditioning Design of Leishenshan Hospital-3

On January 27, 2022, our company obtained the certificate of ” axial flow fire smoke exhaust fan” (jet fan) issued by the Fire Protection Product Conformity Assessment Center of the Ministry of Emergency Management, the model is SDS(R)-12.5. The jet fan is a new type... read more

Decent Daily FAQ Show-How can you ensure the quantity of Fog Cannon?

Q: How can you ensure the quantity of Fog Cannon? A: Each Fog Cannon with the BV report. and before leave the factory, will make a test, testing video and test report will send you by our salesperson. read more