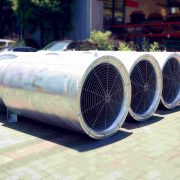 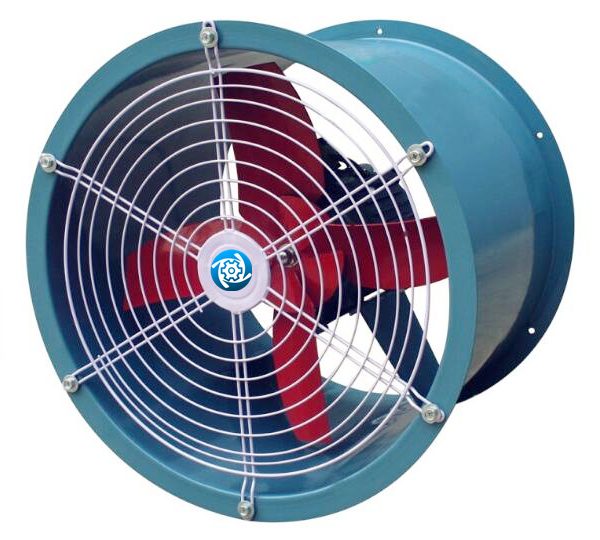 T40 fan is designed on the basis of model 30K4 (also known as model 03-11) fan. As the airfoil of the original 30K4 fan was modified and a new type of cylindrical wheel hub was adopted, the air efficiency of the T40 fan was increased from 69% to 84%, and the strength at the blade root was enhanced, thus avoiding the occurrence of leaf root fracture.

The T40 ventilator can be used for general ventilation in factories, warehouses, offices, and houses, or for heating and cooling. If the housing can be removed can be used as a free fan. It can also be installed in series at intervals within a longer exhaust pipe to increase the air pressure in the pipe.

This series of products all adopt the direct connection structure of the impeller directly mounted on the motor shaft. Under the condition that the circumferential speed of the impeller does not exceed 60m/s, three revolutions are used: 2900, 1450 and 960 revolutions/min. The impeller turns counterclockwise when facing the inlet direction.

Due to the differences in blade diameter, blade installation Angle and spindle speed, the air pressure, and consumption power are different. The air pressure is 31-473pa and the air volume is 564-48200 m/h (see performance table for details). Through the fan should be no corrosive gas and dust, its temperature should not exceed 45 ℃. The fan is composed of impeller, housing, and air collector. 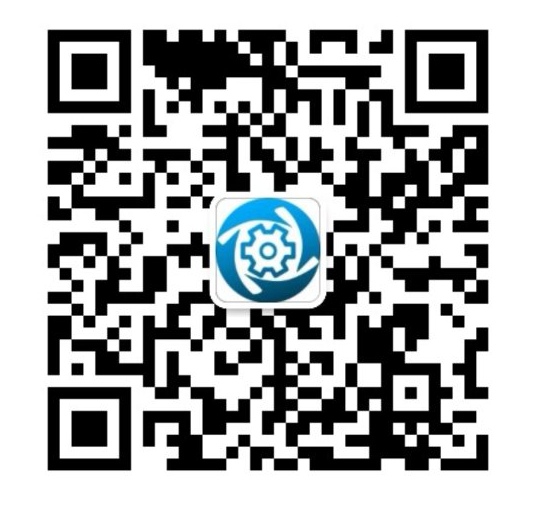